[Verse 1: Nicki Minaj]
Yo, I never fucked Wayne, I never fucked Drake
On my life, man, fuck's sake
If I did I menage with 'em and let 'em eat my ass like a cupcake
My man full, he just ate, I don't duck nobody but tape
Yeah, that was a set up for a punchline on duct tape
Worried 'bout if my butt's fake
Worry 'bout yall niggas, us straight
These girls are my sons, John and Kate plus eight
When I walk in, sit up straight, I don't give a fuck if I was late
Dinner with my man on a G5 is my idea of an update
Hut one, hut two, big bitties, big butt too
Fuck with them real niggas who don't tell niggas what they up to
Had to show bitches where the top is, ring finger where the rock is
These hoes couldn't test me even if their name was pop quiz
Bad bitches who I fuck with, mad bitches we don't fuck with
I don't fuck with them chickens unless they last name is cutlet
Let it soak in like seasonin'
And tell 'em, tell 'em blow me, Lance Stephenson

[Verse 2: Drake]
I never fucked Nicki cause she got a man
But when that's over then I'm first in line
And the other day in her Maybach
I thought god damn, this is the perfect time
We had just come from that video
You know LA traffic, how the city slow
She was sitting down on that big butt
But I was still staring at the titties though
Yeah, lowkey it may be high key
I been peeped that you like me, you know
Who the fuck you really wanna be with besides me?
I mean, it doesn’t take much for us to do this shit quietly
I mean, she say I’m obsessed with thick women and I agree
Yeah, that’s right, I like my girls BBW, yeah
Type to wanna suck you dry and then eat some lunch with you
Yeah, so thick that everybody else in the room is so uncomfortable
Ass on Houston Texas, but the face look just like Clair Huxtable
Oh, yeah, you the man in the city when the mayor fuck with you
The NBA players fuck with you
The bad ass bitches doing makeup and hair fuck with you
Oh, that’s cause I believe in something, I stand for it
And Nicki if you ever tryna fuck
Just give me the heads up so I can plan for it 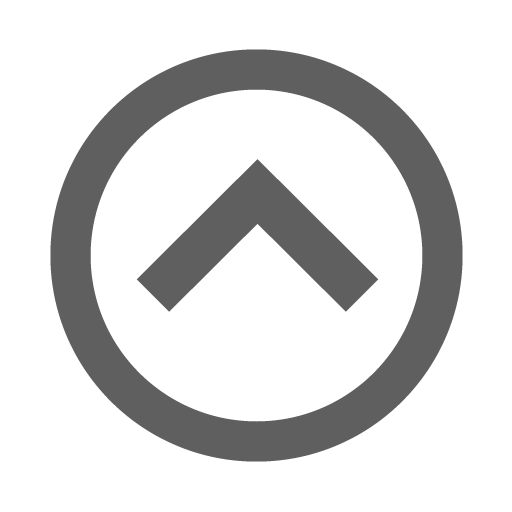